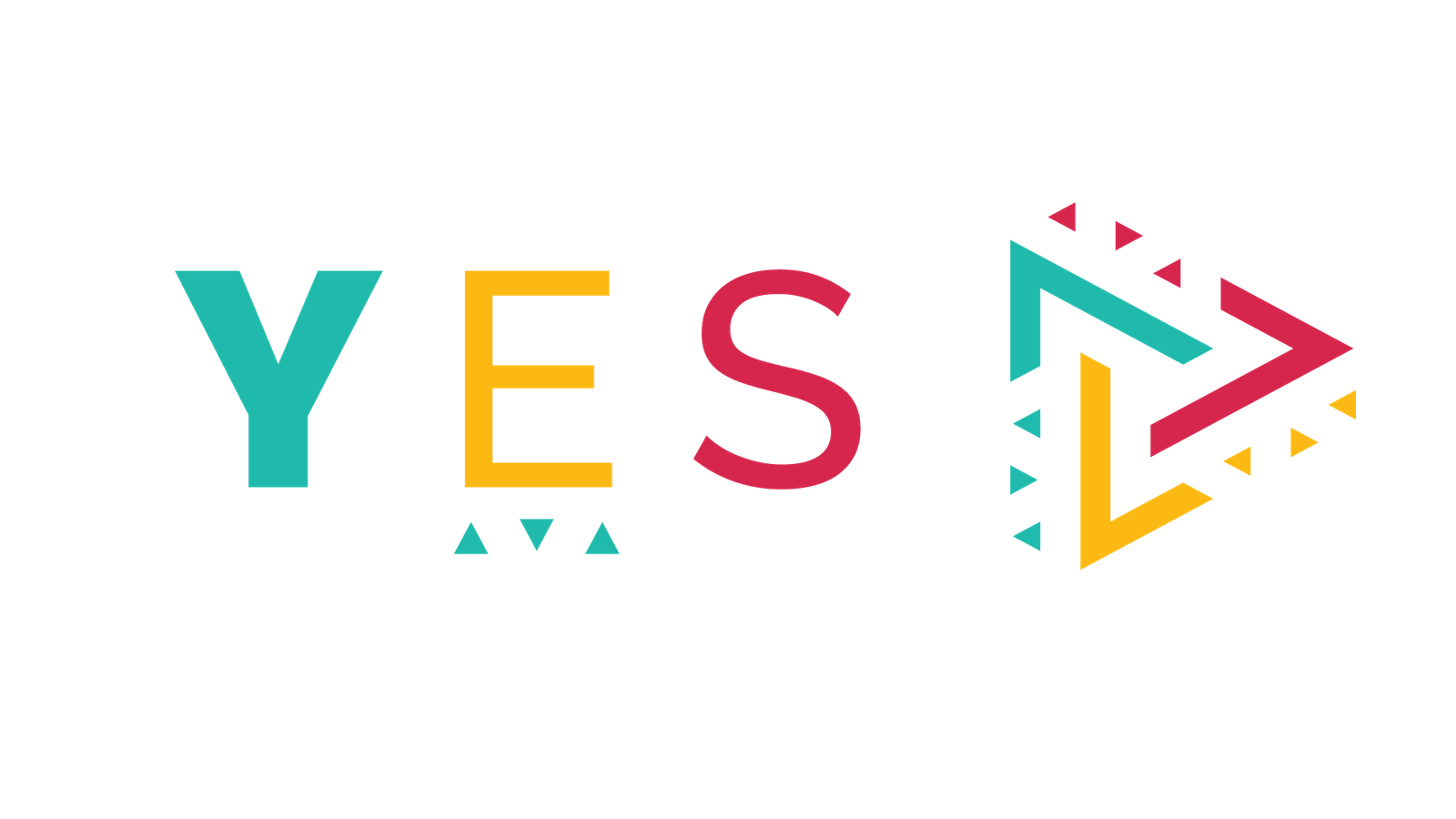 Books that will broaden your mind! 1. ‘The Obstacle is the Way’ by Ryan Holiday

This book is about success and the leading indicator of whether you will be successful or not is how you handle obstacles and hurdles.

As an entrepreneur, there will be hurdles from every side: technology, regulation, disruptive competitors. How does one handle these and thrive? Ryan Holiday goes back to history to look at individuals who mastered the art of shining despite deep setbacks and personal challenges.

It’s a must read, and I would say every morning you can open a few pages and read this to rise and shine.

2. ‘Tools of Titans’ by Tim Ferris

If obstacle is the way is about the past, Tools of Titans is very much of the present. Tim Ferris has interviewed hundreds of incredibly successful people in different walks of life on his podcast.

He has distilled these conversations into themes and it is remarkable how successful people have common themes which ripple across their lives. Tim has also personally tested them before listing them, so you know whether it is a diet or health routine or peak performance practice, it is repeatable in its success.

The Co-founder of Design Thinking, Dr. Bernie Roth’s central question in this book is: Are you solving the right problem? Too often I have seen start-ups jumping into a product idea either because it is exciting or they have some expertise around it.

Dr. Roth with a very simple questioning process helps you explore what the Real problem is. He then distills his three decades, of working with individuals and organisations, into clear steps to move from idea to business.

I love his bias for action and the belief that:It is better to start to do something and fail than it is to do nothing and wait for the correct path of action to appear.Prototyping, testing, learning, rinse and repeat is the summary of what he encourages us to do.

Cal Newport makes a passionate case for ‘Deep Work’i.e. dedicated hours to practicing and improving on the work such that one becomes skill full in it. This involves working with no distractions at a given stretch of time.

We are all addicted to our smartphones, and every notification gets our attention. Cal makes the persuasive case that if we focus certain periods of time to Deep Work, our output will dramatically increase and our ability to outshine others increases exponentially. Now which business leader wouldn’t want that!

Charles Lebeau busts the myth that you need a ton of money to be successful. In the current mania, where even seed rounds are in hundreds of thousands of dollars, the book shows that even with 100$, startups have built million dollar businesses.

Charles also shows how most of the businesses were started during the great financial crisis and recession when you would believe that business would have a tough time getting any customer. What was the secret sauce? Ingenuity and the refusal to believe common notions why businesses cannot succeed.

6. ‘The Hard Thing About Hard Things’ by Ben Horowitz

What do you do when a book is endorsed by Mark Zuckerberg, Larry Page and Peter Thiel? You drop every other book and read it. Ben Horowitz has won the hats of an entrepreneur, CEO and now a VC Firm owner.

What makes this book outstanding is that Ben starts by saying that there is no formula for success. But, there are lessons to be learned from others failures and hardships. Why? Because as an entrepreneur, you know how life can be difficult when you are faced with problems. Ben Horowitz shows how to sail through these problems.

If someone lives the thought propagated in a book, it is Grant Cardone. A realtor by profession, he has dramatically increased his business and profile by following the 10X principle: When everyone was shrinking their investment, Grant Cardone went all in during the recession.

He believes that whatever the other person is doing, you must be ready and execute 10X of that. It is difficult to argue with Grant Cardone given the sheer content that he churns across the media.

Though this book is written in the 1980s, it sold millions of copies and translated into 20+ languages. Reason? For its timeless message of how to influence people. Robert Cialdini started his study with a simple but powerful question: What makes people say Yes to something? He overturned the conventional belief that it is the merits of the product or argument which makes them say yes. It is the context in which the message is placed which does the act of persuasion.

As an entrepreneur, your primary role is to create a customer. Use Cialdini’s six principles of Influence: Reciprocity, Consistency, Likeability, Social Proof, Authority and scarcity to build a business which is the envy of others

This may seem like a strange addition but note that this was a warrior king who wrote his philosophy while waging the longest war in his time (and winning it). Marcus Aurelius’ writings give us a glimpse of a philosopher warrior, who was one of the most successful Roman emperors of his time. His era is often called the Golden Ages for the effect of his leadership on his people.

Marcus through his writings shows us the Stoic Tradition of bearing hardships and forging ahead with will and belief in oneself. He constantly exhorts to explore where your mind is leading to and to shape your future by your will.

Eric Ries literally started the Lean Startup Revolution. His timeless book shows how to bootstrap a business and keep it lean for maximum effectiveness. Often as the business becomes successful and starts getting scale, the temptation is to hire people and buy assets and spread the net wide to get more customers. Don’t.

This book shows how the lean ethos should permeate the organisation so that no matter how big or small your business is, lean thinking, innovation and execution always make your business agile.